A plea for religious education

Many clashes between people can be traced back to a difference in ideology or religion. How do you prevent a culture of polarisation and negative labelling of the other?

Many clashes between different religious groups happen naturally in a context of black-and-white-thinking, in a context of monoculture in which only one point of view counts. Such a way thinking arises when diversity is eradicated. In such a situation people are unable to deal with other kind of worldview and don’t need to exercise respect. In a culture of inability to treat each other with respect becomes unwillingness to listen to others. This happens in small and larger groups, in all kind of countries, religiously or politically or otherwise ideologically defined.

The process of isolation normally starts with assigning a single identity characteristic to others: “You are Muslim and therefore an extremist”, “You are a Christian and therefore liberal”, “You are poor and therefore incompetent”, “You belong to ‘them’ and so you are not with us”. With one gesture, you stigmatizes others. Personality and character disappear behind the label and the stereotype is born. For convenience, in such a context diversity is totally ignored.

Demonizing or banning another religion or ideology doesn't help people to live together. It deepens the contradictions rather than neutralizing them. That’s why I am making a plea for religious education in public schools. Some countries ban al kind of religion from education. But theory and practice show that philosophy of life and religion underlie all kinds of discussions in society.

Religious literacy can prevent a culture of polarisation and negative labelling of the other. Religious literacy entails the ability to discern and analyse the basic truths of religions and to treat others respectfully. Specifically, a religiously literate person will possess a basic understanding of the beliefs and practices of several of the world's religious traditions. However, religious literacy is not only an intellectual exercise. It’s contains also experiences and encounters with authentic representatives from various religions. Religious literacy helps to see others as human.

Even for monotheistic religions like Christianity, Islam and Judaism is it necessary to listen to others. Ethical evangelism is always done in such a way as to protect the dignity and worth of those being evangelized. A Christian recognizes that ultimately it is God in Christ who calls people to himself. As a Christian you want to recognize the limits of human efforts and you know that the success in evangelism rests on God’s power and the work of the Holy Spirit to open minds and hearts to the truth of the gospel.

In many countries the religious illiteracy among religious and non-religious people is high, and that doesn't bode well. For educators there is a lot to do at this point. Let their children and students learn to deal with diversity and have real life conversations, about who believes what and why and how you can treat each other with respect even if you think differently. As a Christian I am convinced that just in a context of respect and acceptance the Holy Spirit opens minds and hearts tot the truth of the gospel. 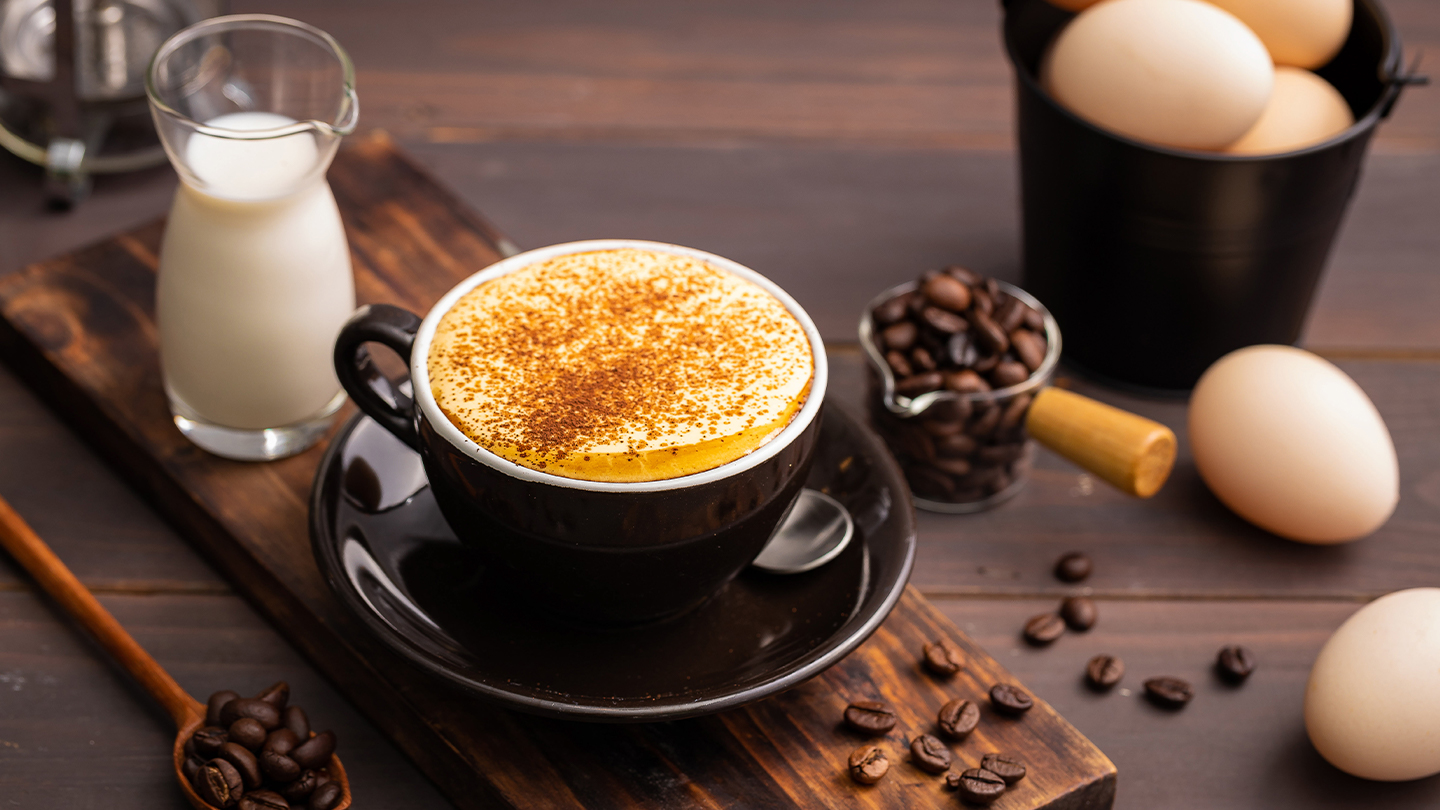 How I swapped an Italian espresso for an Austrian Wiener Melange 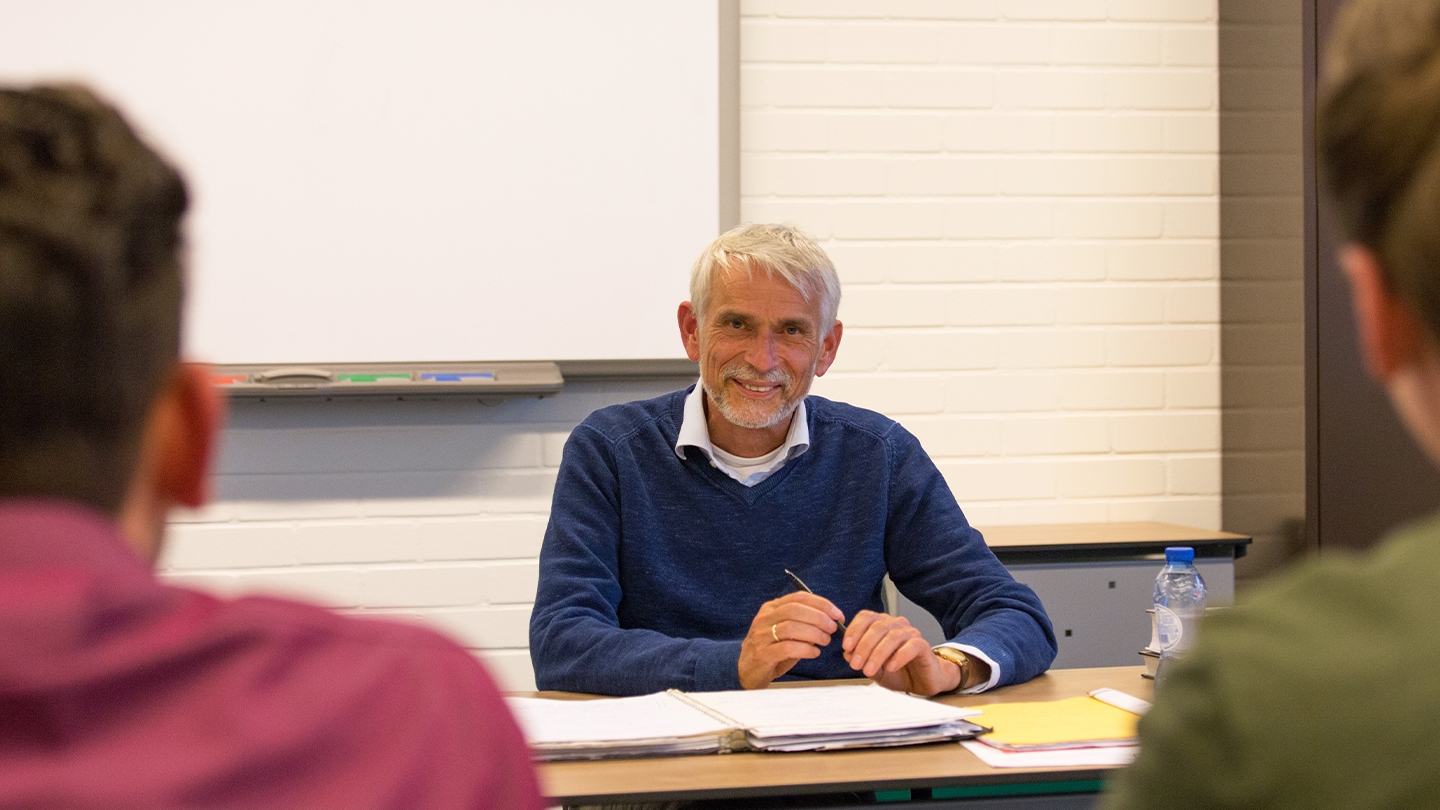 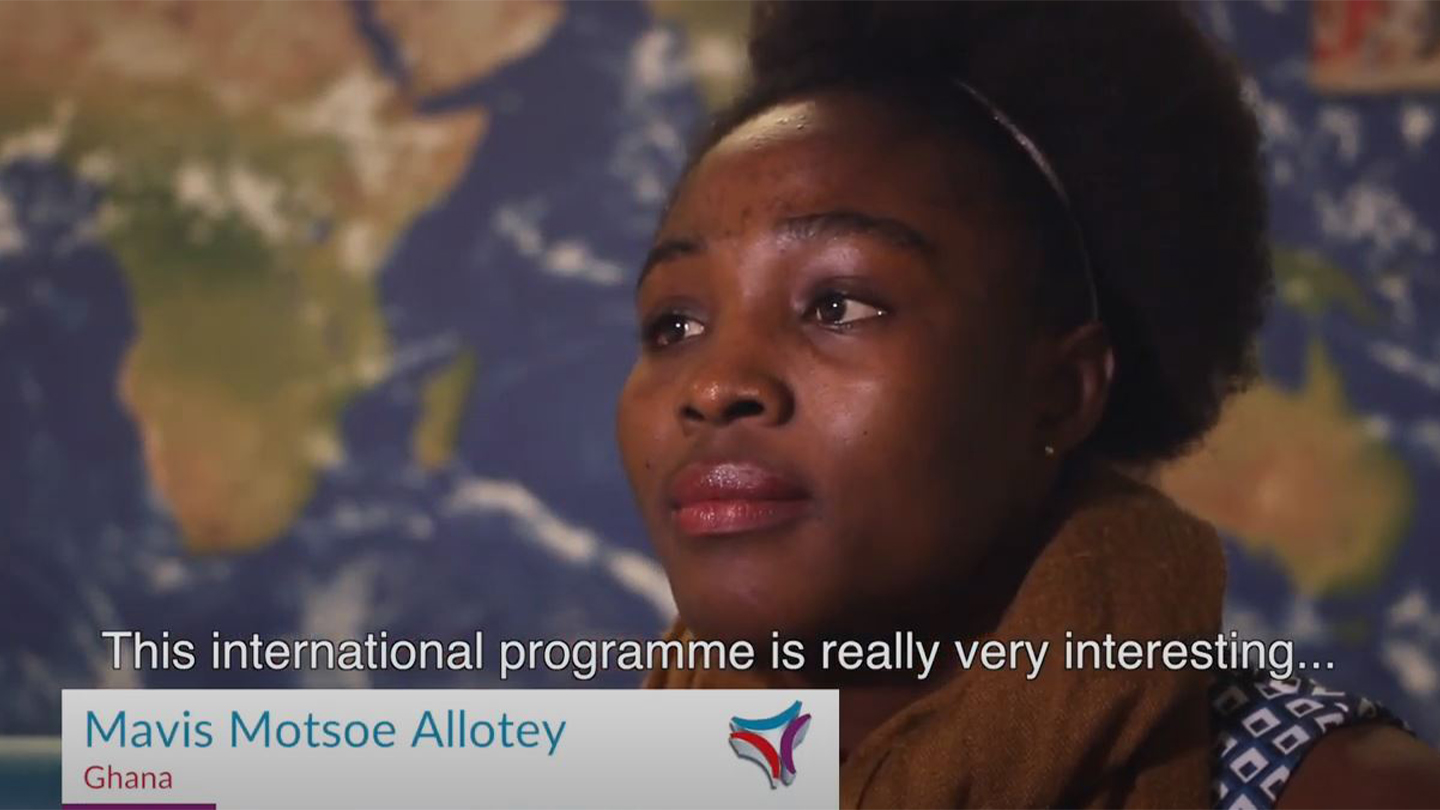